Press enter to begin your search

We’ve had the privilege of working with Sully Sullenberger as the Captain’s chosen web team for the past few years.

Wiretree created a visually rich website that fosters and generates leads for his business interests – namely, his speaking engagements and expert consultancy services. 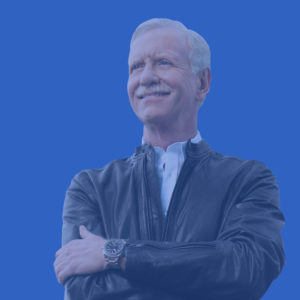 Over our time with him, we’ve redesigned the site iteratively to ensure it showcases his latest news, and works great across all the platforms people use. It also features “Sully’s Blog” – the central location Capt. Sullenberger posts his messages. He’s also authored books, and has a feature film coming about about him. That’s called busy!

When he released his great book “Highest Duty,” we delivered an online presence for both press and consumers to learn, preview, and purchase the book.

Recently we’ve been helping scale up for the wild response for the feature film being made based on Capt. Sully’s book. Directed by Clint Eastwood and starring Tom hanks as Captain Sully, we’ve been super excited in the busy run up to the film’s theatrical release. 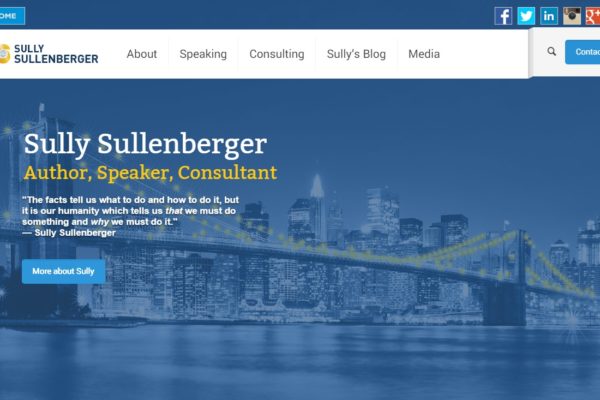 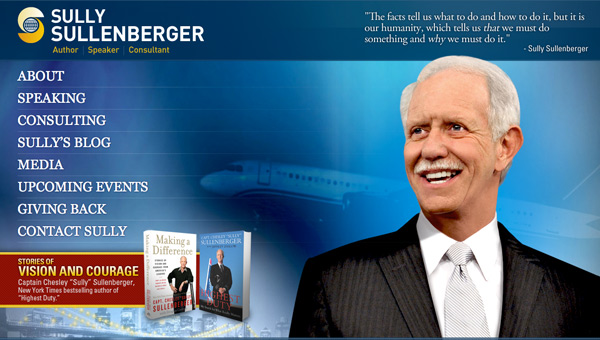 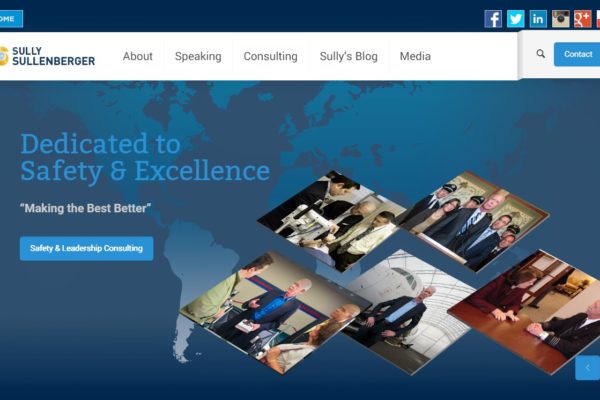 Thanks for visiting Wiretree. (Hey mom!)